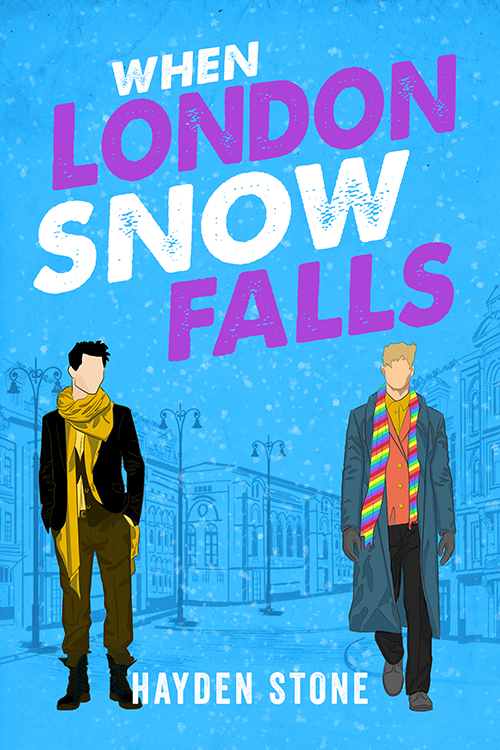 Single-father Charlie is too busy and too broke for a love life, but when rock star Ben falls into his life, Charlie and his precarious stack of responsibilities might come crashing down. 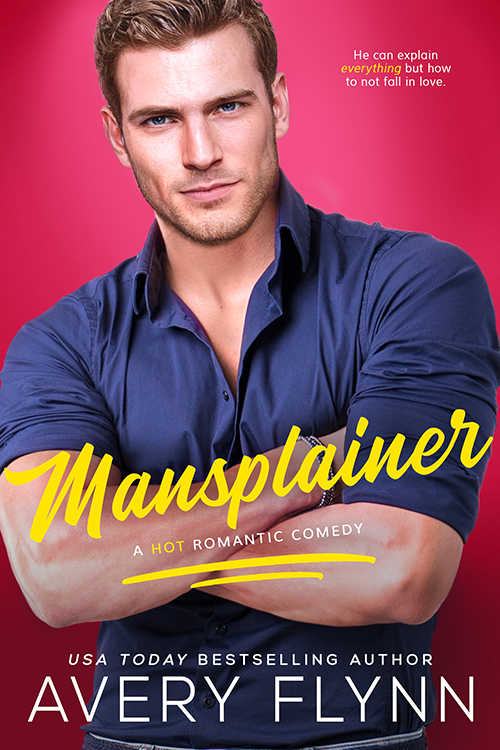 He can explain everything but how to not fall in love. 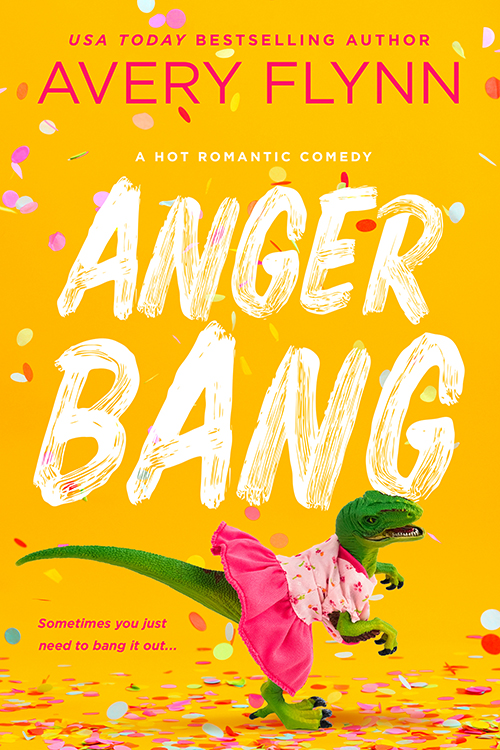 Sometimes you just need to bang it out... 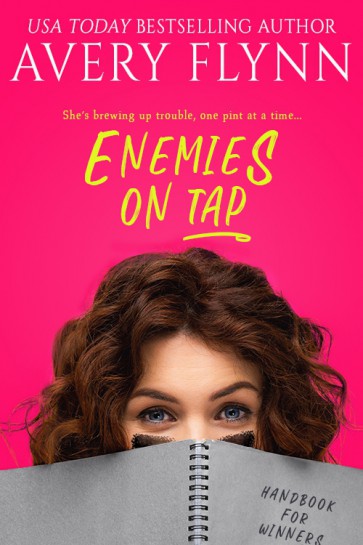 Logan Martin can’t believe his luck when the woman who smashed his heart to smithereens walks into his bank asking for his help to save her family’s brewery. What Miranda Sweet doesn’t know is that Logan needs her land... 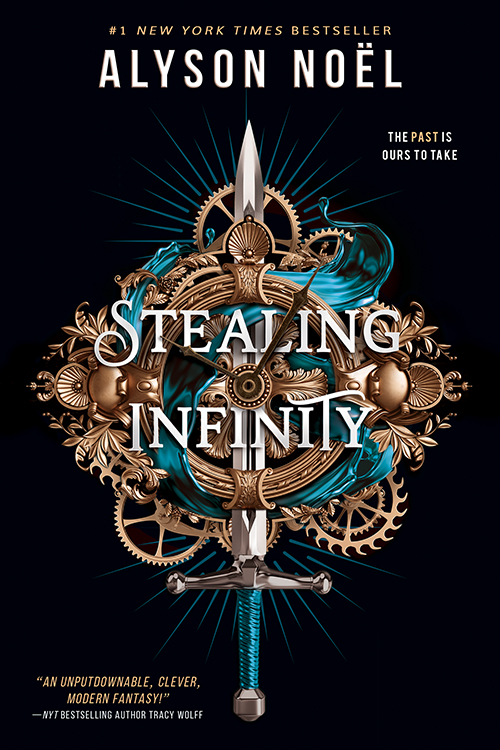 A young woman who can travel through time. A mysterious academy guarding an elaborate puzzle of history. Could she be one of the missing pieces? 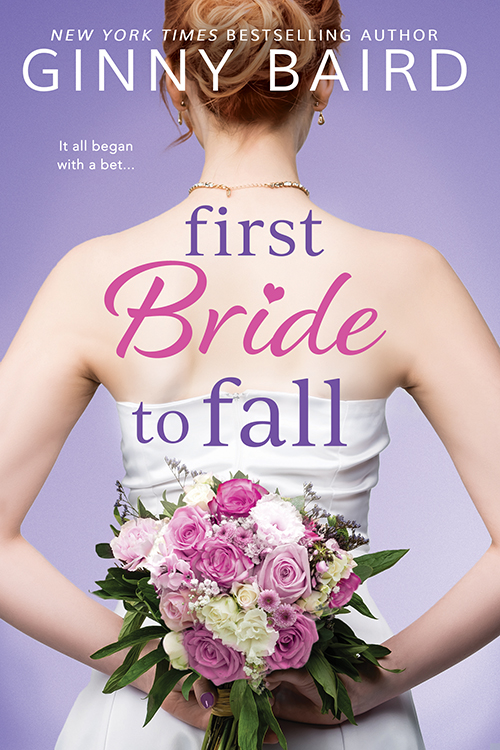 A fun, wholesome romp of a story about family duty, a bet between sisters that gets way out of hand, and trying to lose a fake fiancé in thirty days—that just might end in love. 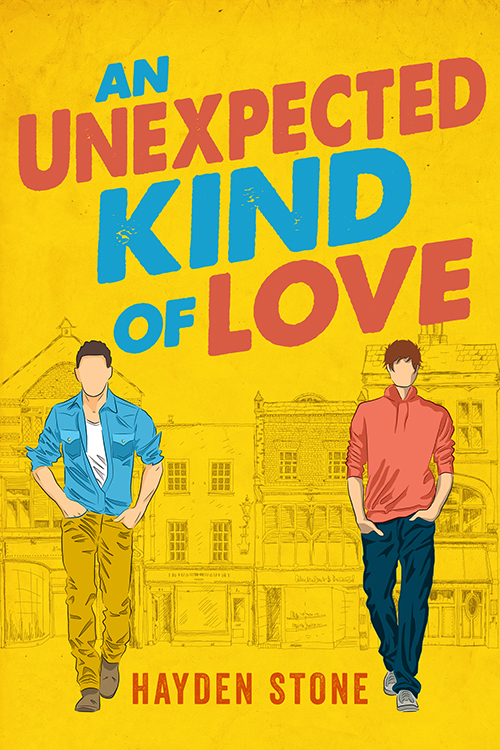 There’s no place in bookseller Aubrey Barnes’s orderly London life for a tryst with a distractingly hot, closeted American actor and yet...here he is. 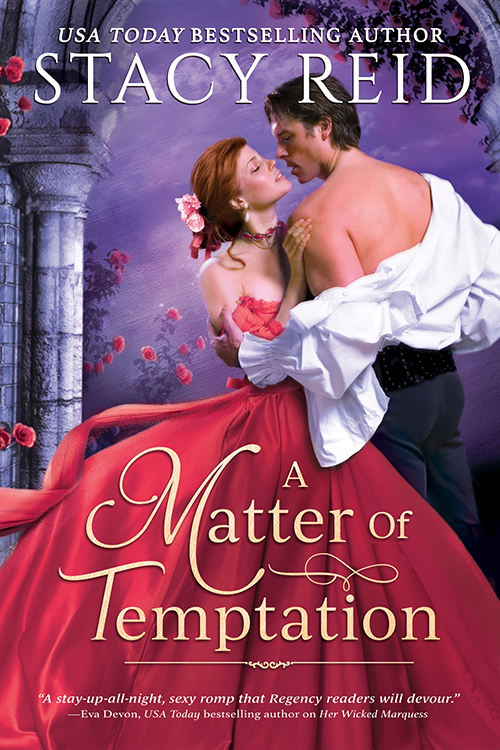 A chance encounter leads to a game of desire in this irresistible romance from USA Today bestseller Stacy Reid. 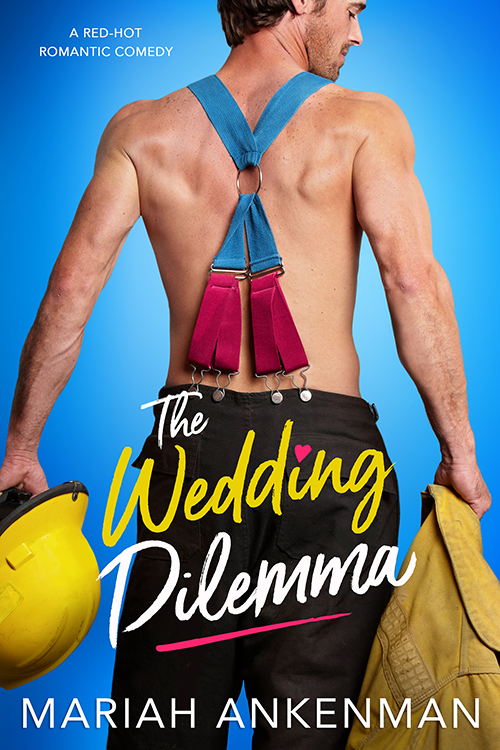 A handsome firefighter rescues a beautiful woman. When they meet again, instead of hitting it off, they’ll be calling each other...step-siblings?? What’s a guy to do?

Perfect for fans of Cassandra Clare, Michelle Hodkin, and Becca Fitzpatrick, this epic angels-and-demons YA series combines all the best tropes of the genre: pulse-pounding romance, epic worldbuilding, and plenty of twists and turns. 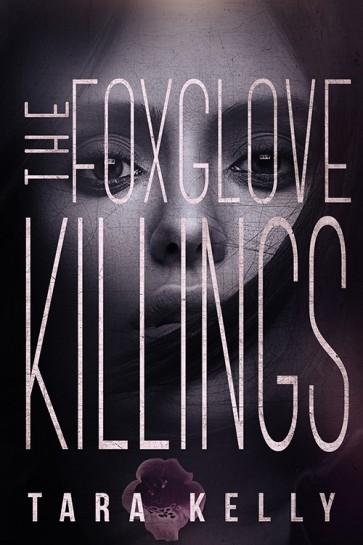 Gramps always said that when the crickets were quiet, something bad was coming. And the crickets have been as silent as the dead. It started with the murdered deer in the playground, a purple foxglove in its mouth. But in the dying boondock town of Emerald Cove, life goes on.
I work at Gramps’s diner, and the cakes—the entitled rich kids who vacation here—make our lives hell. My best friend, Alex Pace, is the one person who gets me, and I’m starting to have more-than-friend feelings for him—feelings I don’t want to have. But he’s changing. He’s almost like a stranger now, keeping secrets and picking fights with the cakes.
Then one of the cakes disappears.
When she turns up murdered, a foxglove in her mouth, a rumor goes around that Alex was the last person seen with her—and everyone but me believes it. Well, everyone except my worst enemy, Jenika Shaw. When Alex goes missing, it’s up to us to prove his innocence and uncover the true killer. But the truth will shatter everything I’ve ever known about myself—and Alex.

Amy Andrews turns up the heat in her smuttiest little book to-date! 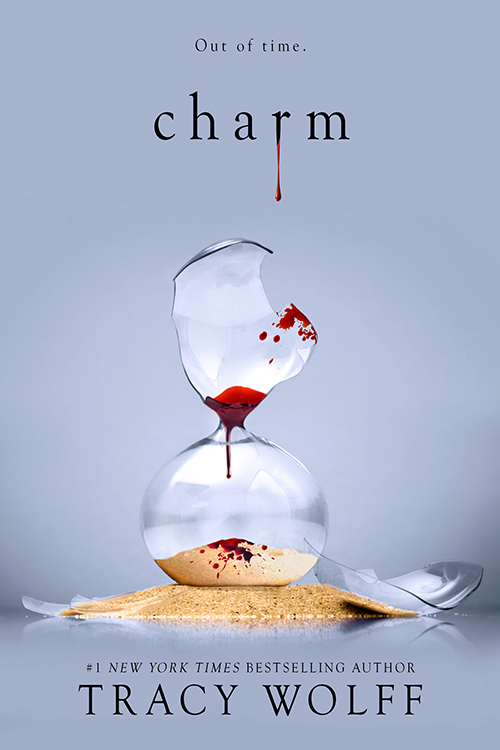 Unravel the mystery of the missing four months between Grace and Hudson—when she finds herself trapped with the last boy she ever expected, and certainly the most obnoxious one she's ever met. If he doesn't shut up, she just might kill him...if she doesn't kiss him first. 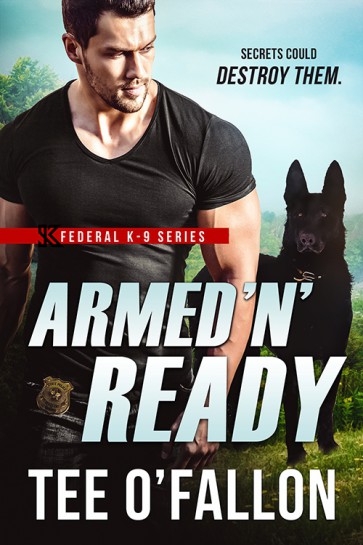 State Police Sgt. Nick Houston and his suspect Andi Hardt are catapulted straight into the danger zone, forcing them to make life-altering choices, and face their desires. Risking his life for Andi is the easy part. Risking his heart is the toughest assignment Nick will face. 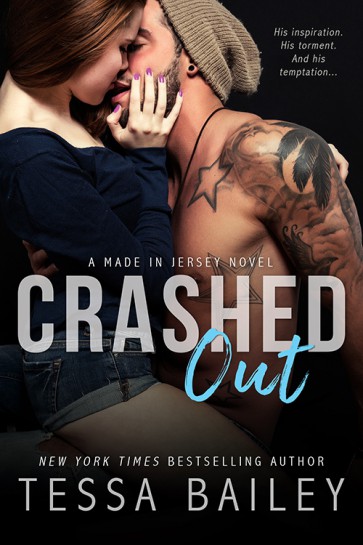 Jasmine Taveras is the reason Sarge Purcell grabbed his six-string and bailed the hell out of New Jersey four years ago. She's the fuel for every song he's ever written—each one laced with bitter, hard-edged, hungry lust. Now, with his hugely successful band is on temporary hiatus, Sarge is determined to prove to Jasmine that this “ kid” turned into every inch the man she's always needed. But lust is a blinding, insatiable force. And when it crashes, it will take both Sarge and Jasmine down with it... 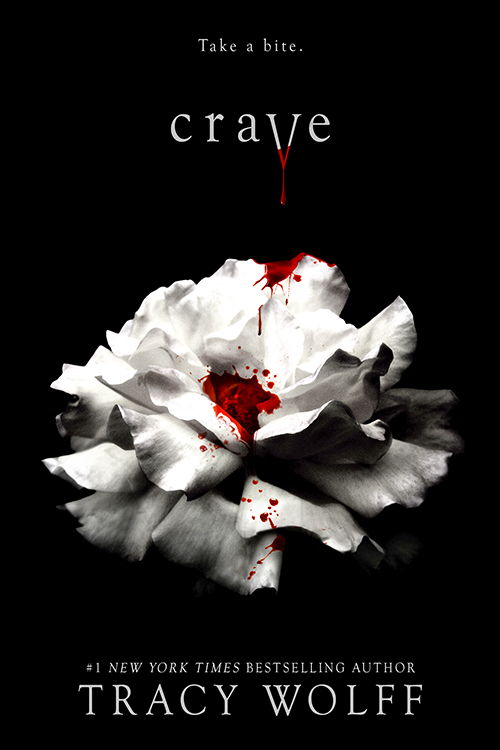 Crave is a romantic and thrilling tale of forbidden love, about the undying battle between feeling nothing and feeling so much, it could destroy everyone you love. 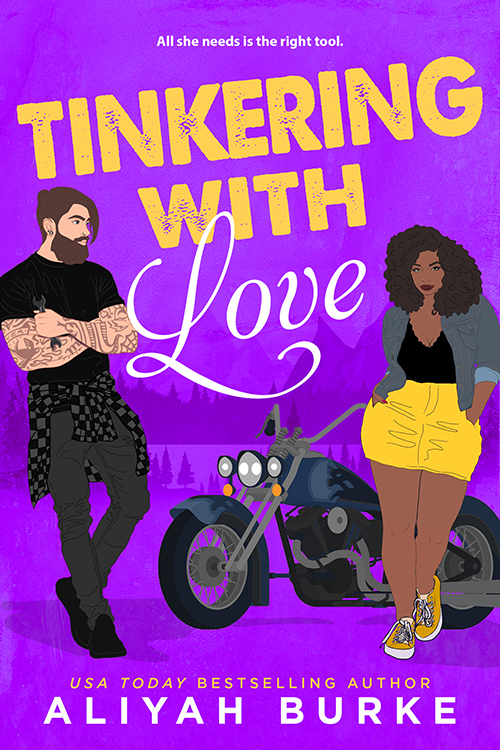 As if losing her dream job as motorcycle mechanic after moving from San Francisco to the midwest wasn’t bad enough, now she’s falling for the charming ex-pro athlete who stole her job. 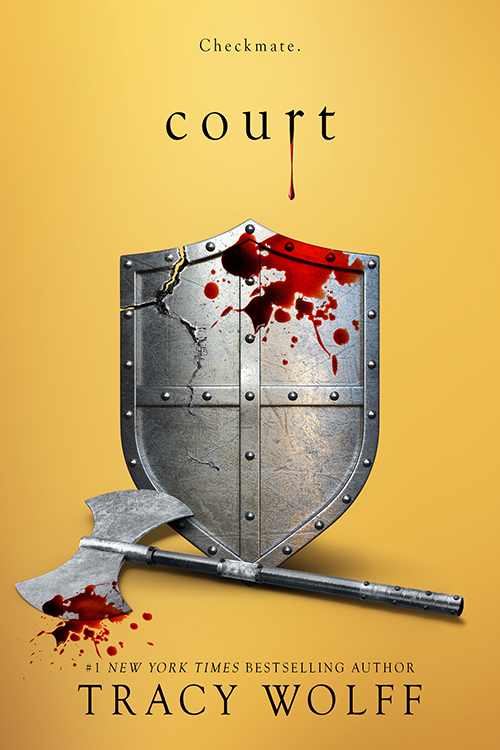 The stunning next installment to the smash hit CRAVE series is not to be missed! 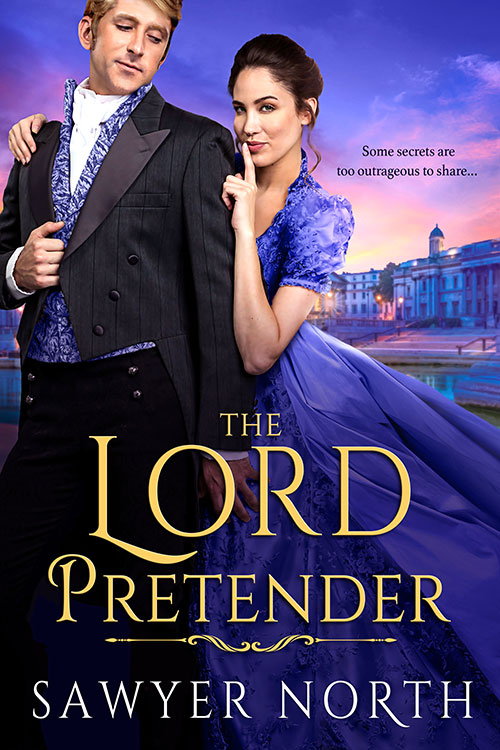 At odds over a gentleman’s club, yet fighting a sizzling attraction, Emma and Simon’s lives are upended when a lightning strike forces them to look through the other’s eyes. Literally. 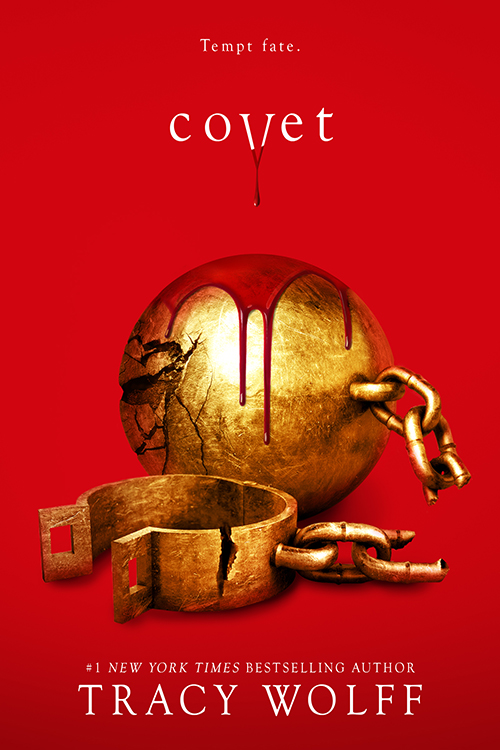 The third book in the smash hit Crave series will not disappoint—full of shocking twists, high-stakes romance, and deep fantasy lore, it’ll be a must-have for die-hard series fans and new readers alike.